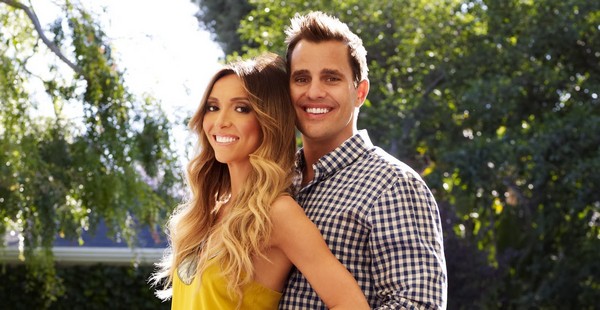 This must be the best news that Giuliana Rancic‘s fans have heard in a very long time. The reality TV personality revealed on E! News that she was expecting her first baby to Bill Rancic late summer through gestational surrogate. In other words, it’s a surrogate yet it will still have Giuliana and Bill’s genetics.

Rancic went through a tough year in 2011 after her doctor discovered a lump in her breast just before she was going into the clinic for another IVF treatment. Giuliana didn’t waste time to figure out what would be the best option to get rid of the lump (which in her case, was still very small) and later settled for a double mastectomy.

Having gone through all of that, Rancic recovered in time for New Year’s Eve and has since told the press she is feeling much. However, speaking to E! News this week, she said:

“So many people have been praying for us and we certainly appreciate all the prayers,” he added. “As we said earlier, this is our year – it’s the year of the Rancics – and good things, good things are coming.”