The Kardashians Are Taking Over England For Their Next Season, Family Plan To Shoot TV Show In Summer 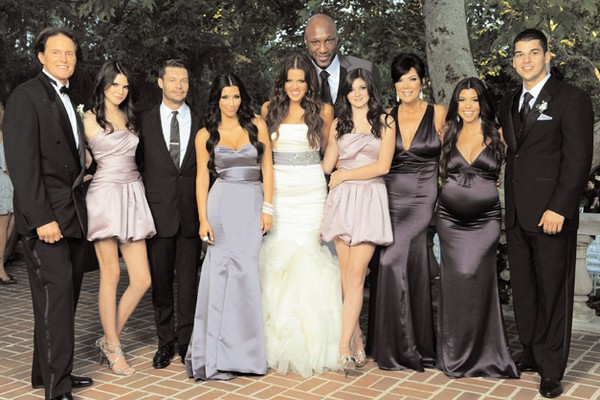 They’ve taken Miami, New York and California and now, it seems the Kardashian family is ready to continue taking over places but not just anywhere. According to The Mirror, Kim Kardashian and the rest of the family who can all be seen on their hit show, Keeping Up With The Kardashians on E!, have become tired of shooting scenes in California and have decided to stay in London over the summer in hopes to boost ratings and interest in the show.

This would make perfect sense knowing that Rob Kardashian‘s current girlfriend, Rita Ora lives in London – meaning the two would have their relationship played out on their show. Alongside Rob’s needs to go to London, Kim, Khloe and Kourtney are launching several products in the UK including QuickTrim so not only would it make sense for them to go to London but why not also take cameras with them?

A source says: “The family really feel that they’ve conquered reality TV in America with a number of different shows and spin offs, so the UK is the next country they want to break.

“The Kardashians love England and think they could get up to a lot of fun – and trouble – with a summer in London. It would make great TV as well as boosting their profile internationally.”