Adam Levine Wants To ‘Study Marriage’ Before Getting Hitched 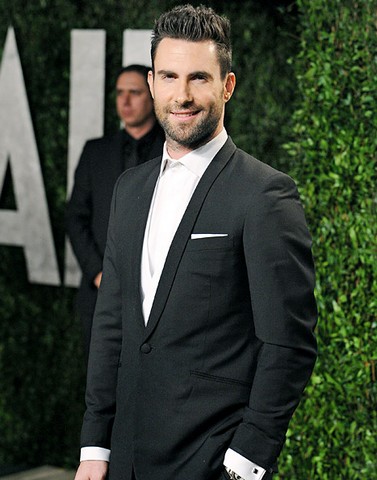 Adam Levine recently split up from girlfriend, Anne Vyalitsyna so it confuses us to think why he is thinking about marriage – but not in the way you think. Levine says he wants to study marriage before he is to ever get hitched to a woman because unlike every other celebrity in Hollywood, Adam continues to add that he doesn’t know if he’s the right man to get married.

“I want to study marriage. I want to learn about it I want to know it. I want to figure out whether or not I want to do it. I’m not just going to leap into it, because that’s not good for anybody,” he told Paper Mag.

Now that The Voice coach is single, how about getting him hooked up with Jennifer Love Hewitt and “study” marriage together with her. In case you’re wondering why we say he should get together with JLove, the actress appeared on Ellen last month saying that her ideal man is Adam, adding that they’d be perfect together.

“I always have my eyes out. I just read two days ago that Adam Levine is single again… I’m just saying. Look, we would be cute.” Hewitt later said she regretted making the public statement and feels embarrassed about it.