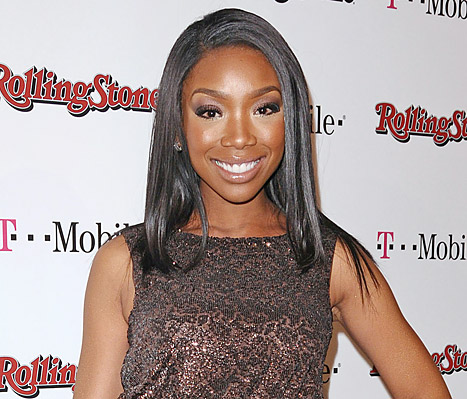 “That Boy Is Mine”. Does that mean anything to you? If it does, yes, it is the no.1 single Brandy recorded with former on-again-off-again friend, Monica. The song made Brandy a worldwide star and all eyes were on her at the time. But, although the singer was having hits in every single country, her personal issues started to affect her – its most serious one being anorexia/bulimia.

Brandy, full name Brandy Norwood – who started in the music industry at the age of just 15 – opened up to VH1’s Behind the Music where fans can expect more than just a little bit of surprising secrets she had kept from them. Although people were noticing a thinner Brandy in the early 00’s, no one ever thought she was making herself sick.

“I wanted to be so thin. That was my main thing. So I started not taking care of myself – not eating properly, not eating at all, diet pills, regurgitating and all of these things that girls do.

“People don’t understand that being the hottest star or making the most money does not mean anything. I’m here to tell you I was making so much money – I was omnipresent – and I was the unhappiest teenager probably in the world.”

Brandy says that she has overcome her fears that she faced for so many years and feels much happier now that she’s in a better place. She recently released the follow-up single to ‘The Boy Is Mine’ named ‘It All Belongs To Me’ featuring Monica.