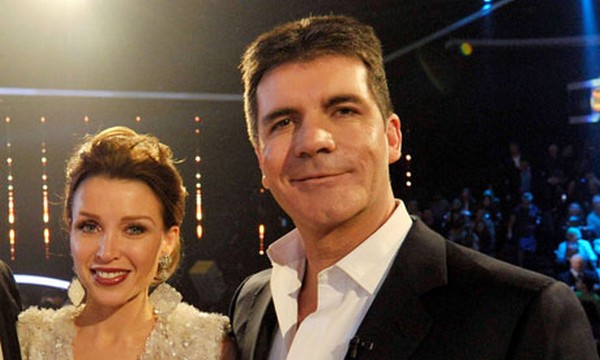 We don’t believe he’s sorry… after all, it got him a lot of attention for the past few weeks. It all started with an alleged affair Simon Cowell had with Dannii Minogue while the singer worked on the UK’s version of X Factor. Then it moved on to his desire to have a relationship with Cheryl Cole but she turned him down. Oh and did we mention, the book reveals he’s slept with several women in one night? Now we have.

The unauthorised autobiography, The Intimate Life Of Simon Cowell, seemed to have been all true stories about Simon – hence the apology he gave to British tabloid newspaper, The Sun. The music mogul says he’s sorry for the revelations in the book that may have offended people and adds that he’s been “hiding under a pillow” in hopes for all of the drama to quiet down – but it didn’t.

“Ten years ago, if I had read someone would be writing a book about me saying I made loads of money and shagged loads of girls I would have said, ‘Great! I spent the week hiding under a pillow,” he recalled. “I knew it was bad because friends were sending me sweet messages saying, ‘Are you okay?'”

Cowell is currently still in talks with Britney Spears‘ team to get her signed onto the X Factor USA and according to close sources to the production team of the show, Spears has already signed on but is waiting for a confirmation from her judge that she is eligible to join the panel for a whooping $15million.