Hulk Hogan Does Not Want ‘You’ To See His JUNK 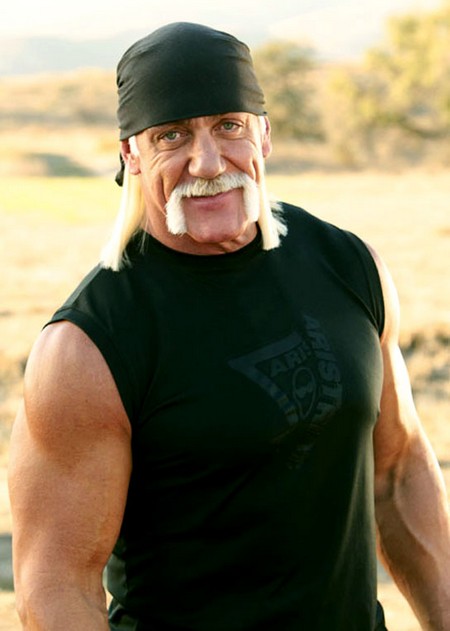 The website that leaked these photos has received a cease and desist letter demanding that they either remove the pictures off of their site or they’ll have to face a lawsuit. Hulk`s lawyer wrote, “As you know, should a sex tape or photographs of Mr.Boellea (Hogans real surname) exist, they were taken without his consent and therefore the same would constitute a felony in the State of Florida.”

But TheDirty.com is apparently not giving in and refused to remove the pictures. The video supposedly shows Hogan taking of his clothes while the unknown brunette, that’s confirmed being neither his ex-wife Linda or his current wife Jennifer McDaniel, laying on top of a bed.

Do you want to know what the worst part of the video was? Hulk says while he takes his shirt off, “I started to work out again.” That’s possibly some of the cheesiest crap I’ve ever heard, very charming Mr. Hogan!