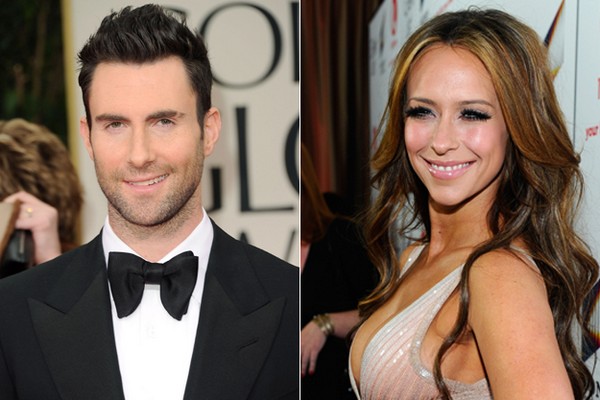 Jennifer Love Hewitt made an appearance on Ellen earlier this month where she revealed that her ideal man was Adam Levine and as soon as the interview went public, Hewitt looked back at it and regretted ever opening her mouth and revealing it on the show because now she says she feels like a fool for doing just that.

Jennifer must have seen the comment he made to Access Hollywood since she then took to her twitter page to thank Adam for his kind words and not making her look stupid by saying something which would totally make her look like a fool.

“The moment when you make a comment about something or someone and the world makes you feel like a total fool.#keepcrushesquiet. Thank you to @adamlevine for being so gracious on Ellen about my crush heard round the world. I’ve learned a lesson.#Sssh”

Levine is currently a single man, he split from his girlfriend of two years, Anne Vyalitsna, earlier this month so could J-Love have open chances to snag her dream man? Jennifer better look at this as an advantage to go for it – but coming to think of it, she’s already made the first move.