‘Transformers 4’ Going In A Different Direction 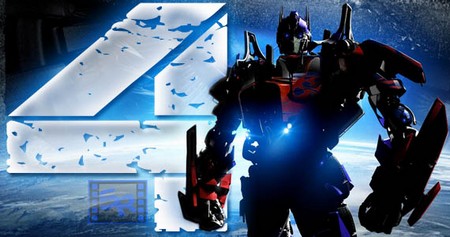 When the third installment of the Transformers films was released, Michael Bay said that he was done with the series, but Paramount recruited him to direct the fourth movie in the franchise.

Shia LaBeouf also said that he was done with the series, but when Bay’s return was announced speculations were made whether Shia would be coming back also. President of Paramount film group Adam Goodman officially announced that that LaBeouf is definitely out of the picture, and that Transformers 4 is being written by one writer who worked on the second and third, Ehren Kruger.

Adam was asked about the general approach to making the fourth film and he replied with “The story is going in a different direction now. Ehren Kruger who wrote the past two Transformers movies is writing it for us, and we’re starting to engage, but I can’t say anything more.”

I think its good that Shia Lebeouf is out. It won’t hurt to have a new face, after all, they need something different to keep movie goers interested a fourth time.