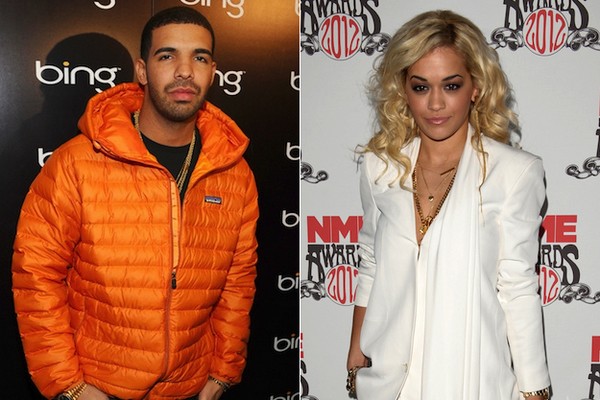 Well… it still lasted longer than Kim’s marriage (we had to make a joke). Rob Kardashian has reportedly split from singer, Rita Ora. The singer who is signed to Jay-Z‘s RocNation has already moved on and didn’t waste any time to find love again, and what better way to find it than at Drake‘s concert.

Last week, Rita was spotted kissing the rapper backstage at his show in Newcastle. She has been to Drake’s show a couple of times this month which has hinted at a relationship ever since.

“Rita and Drake have been good friends for a while now but things seemed more serious this week,” a source said. They were all over each other backstage at the gig on Monday (April 23) and weren’t trying to hide it.”

It must suck to be Rob right now since he recently signed up to appear on Keeping Up With The Kardashians who are coming over to London to film their next season. Ora also lives in London, so if cameramen are lucky, they might be able to catch Rob try and get back together with the singer. Another reason why people need to continue watching the show.