Scarlett Johansson Says She’s Surprised How Rude People Are: ‘It Can Bring Out The Worst In Humanity’ 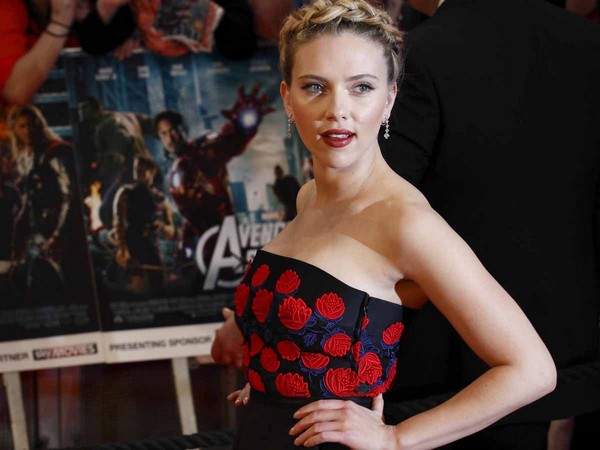 Scarlett Johansson is definitely a quiet person who likes to have as much of a private life as possible, which is why you never see her on the cover of a magazine, selling her story on her break-up to Ryan Reynolds. The actress has said that she’s constantly surprised how rude some of her fans are; giving an example of when she’s having dinner with someone and a stranger pulls out their camera and starts taking pictures without even asking.

“I’m constantly surprised by how rude people are. You’ll be having an intimate dinner with a friend and there’s somebody on the table behind with a cameraphone pointing at your face. I think, ‘I would never take a photo of someone without asking’,” Johansson told New Review. “I’m not traumatised by it but I find it can bring out the worst in humanity sometimes.”

Scarlett goes on to defend her roles in movies, saying that she doesn’t always go for the sexy roles – such as Iron Man – as she sees herself as a character actor (someone who plays the role of a character in the way it was written in the script). “I wanted to be a character actor. Those are the actors I most admire. I think women that are curvy can be pigeonholed in that bombshell thing. It’s not like I actively look for sexy roles. It’s not a requirement that my character be pretty and delicate. I never think about my character being sexy unless that’s written in.”

Catch The Avengers, co-starring Robert Downey Jr., Chris Evans and Samuel L. Jackson in cinemas, May 4th! Here’s a little trivia: did you know the movie – which has already opened in Europe and several other countries – has already managed to pass the $100million mark within days of its opening. You’d be a fool to miss this box-office hit!