Khloe Kardashian And Lamar Odom Are Not Getting Divorced, She Reveals: ‘It’s Not An Option’ 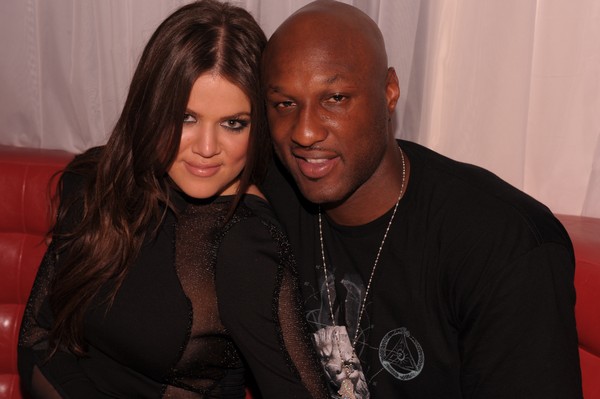 Everything was going perfect for this couple until Lamar Odom received a call in December that changed everything; the trade to Dallas Mavericks. With the cameras following their journey from Los Angeles to Dallas, settling into a whole new state, adjusting to a new lifestyle and juggling your basketball career with dozens of cameramen with you at all times can be stressful. Which is why it’s understandable why Lamar has decided not to be part of the next season of ‘Khloe & Lamar’, leaving Khloe Kardashian to do a new spin-off show by herself.

Since the news broke that the show was ending, tabloid magazines have released stories which claim that the couple’s relationship is on the rocks and it’s fair to say that the two are heading for a divorce very soon. However, speaking to People magazine, Khloe – the only one in the family with some senses and people can relate to – has denied these reports that say she’s following in her sister, Kim Kardashian‘s footsteps and get the divorce over and done with. The reality-TV star says:

“We just wanted a little pause. Part of being married is knowing when your husband needs your support. I’m a modern girl, but you should put your husband first. I like to think divorce is not an option.”

If you feel you’re going to have a massive breakdown because Khloe and Lamar has come to and end, don’t worry! The couple will still be seen on the upcoming season of Keeping Up With The Kardashian, starting on May 20th on E! Who’s watching?