Nelly Furtado Wants To Quit Making Music After Every Album She Releases: ‘I’d Want To Go Back To University’ 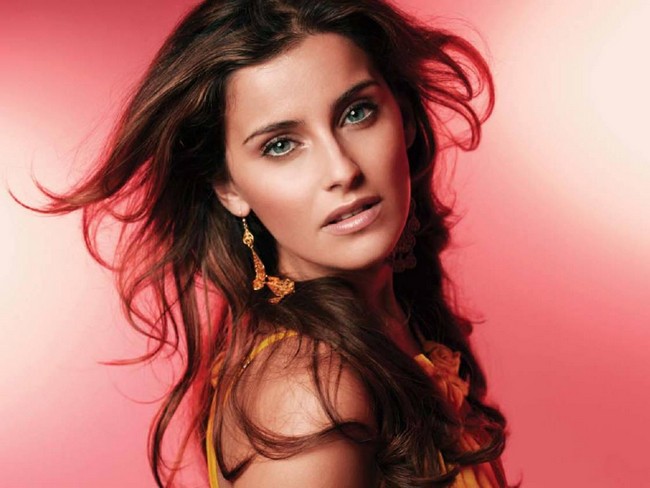 Ever wondered by it takes Nelly Furtado so long to bring out new music? Well, we finally have the answer – it’s because she constantly wants to quit the music business and write books while attending University but the idea of doing that always ends up falling through because she somehow finds herself back in the studio, releasing an album and going through the whole process again and again.

The singer explains that after releasing her worldwide smash album, Loose – which became the best-selling album of 2006-2007; selling over 10 million copies – her label had urged her to get back in the studio as soon as she wrapped up the tour so they can cash in a little more on her success. Luckily, she managed to have a word with her team and they thought it was best for her to take a break and wait before she releases music that doesn’t mean anything to her.

“It’s scary at times. I literally want to quit after every album. After every single album that I’ve made, I go through this six-month period where I think I want to go back to university and write a book. It happens every time, but then I just get on with it and make another album and go through this rebirth process, I guess.”

Nelly will release her new LP The Spirit Indestructible next month and critics are already having high expectations of what they can expect to hear on it. Speaking of having to tell her label that she didn’t want to go straight back into the studio after wrapping up the tour, she says:

She continued: “After I put out Loose and the tour, there were two ways to look at it. I could either just kinda wait and do it like I usually do in an organic way until that wave of inspiration hits me, which is probably a little bit old school but that’s the way I like to work.”

“I don’t like that assembly line approach to making music. But then the other thing was, maybe I should just be putting something out right away. But I talked about it with my tour manager and we thought, ‘Nah, why wreck the flow?’.”