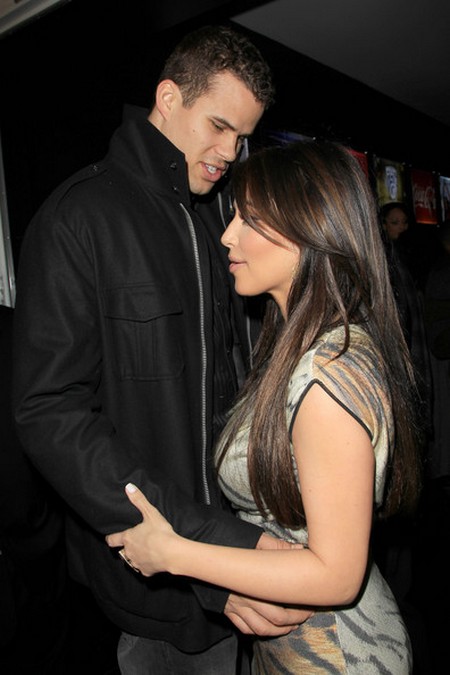 Kim Kardashian‘s lawyer is claiming that her ex hubby Kris Humphries is loving all the attention he is getting from the divorce.  She calls Kris a media whore – she would know since her client is the biggest media whore in Hollywood.  Kim’s lawyer Laura Wasser ran to court today to whine that Kris is not cooperating and they have made no progress in the divorce proceedings.

The hold-up seems to be the prenup.  Kim and Kris signed a prenup saying they would have all of their assets separated.   Kris is holding it all up by claiming that Kim frauded him and only married him for the television ratings.  I can believe that, can’t you?

TMZ has the scoop: the case alive.  Translation — he wants the publicity of a drawn-out divorce.  The judge said depositions are now fair game, which means Kim can now be deposed about her motivations for marrying the b-baller.  Wasser also said Kim will be requesting that Kris pay her attorney’s fees if they have to go to trial on Kris’ fraud allegations and she wins.

I am surprised the judge did not laugh her lawyer out of court.  Kim has made a career out of being a media whore.  The only reason Kim wants a quickie divorce is because of all the bad press she has received regarding her marriage to Kris.