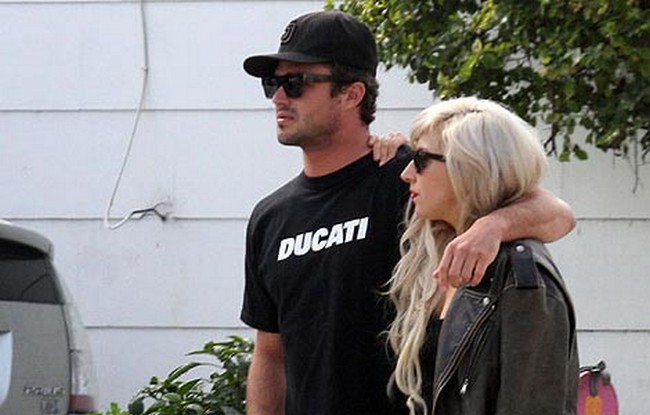 Lady Gaga will ALWAYS choose her music over any man – good for her. But, when you meet someone’s parents and tell them that you could see yourself having kids with that person, would you really want to end the relationship just because you have a tour coming up? Well, that’s what Gaga did to her ex-boyfriend, Taylor Kinney. The couple were very much in love with each other and Gaga even made several visits to Kinney’s grandmother’s home where she revealed that Taylor is truly her love of her life.

However, just months after she said this, the singer decides to ‘completely’ split from the actor due to the pressure she’ll be facing as her upcoming tour (Born This Way Ball) dates are just around the corner. As we all know, Gaga is always determined to pull of the best show she can so we’re not surprised on hearing this. It’s also understandable knowing that you’re going to be on tour most of the year, so what’s the point?

A source added: “She’ll be touring non-stop until next year and she can’t have a relationship at the same time,” an insider said. “There’s no room for anything else. Her work is all-consuming.”

Who knows, maybe when she’s finished touring, she’ll still have the feelings she has for Kinney now and is willing to give it another shot!