Jennifer Lopez Is Open To ‘Adopt Children In The Future’: ‘I Never Thought About It Before’ 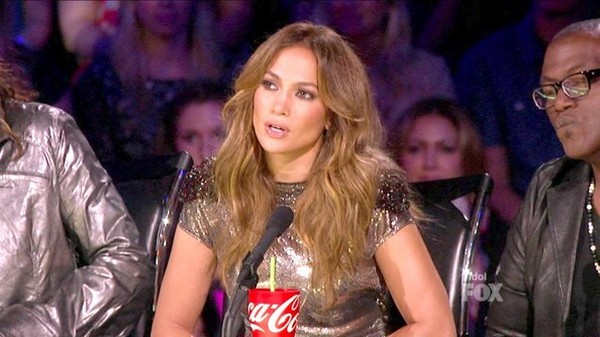 Jennifer Lopez has revealed that she is certainly wanting to adopt children in the future after starring in her latest movie, What To Expect When You’re Expecting, that got her thinking about it. Lopez who is currently dating, Casper Smart, is probably looking for the adoption option because if she was to have kids by Casper, imagine the scandal it would cause in Hollywood? Ha.

The singer/actress is starring alongside Cameron Diaz in the comedy film spoke to AccessHollywood on her future plans to adopt a child, saying: “Before this movie, it wasn’t something that had occurred to me. But after this movie, yes, I could see myself definitely doing it and being open to it for sure,” she continued. “You know what I mean? Whereas, before I never thought about it really.

The American Idol already has to children by her previous relationship to Marc Anthony – both kids, Emme Marbiel Muñiz AnthonyMaximilian and David Muñiz Anthony, live with J-Lo as the couple agreed they would have a joint custody. Jennifer continued:

“When I held the baby for the first time – our baby in the movie, and they were twins, they were two little twin Ethiopian boys, who, their parents went through a similar thing, and actually have adopted before, and so we got to talk to them a lot about it too. But when you hold that baby, you can really see how easy it is to just love another child that is not yours. Really, such a simple thing.”

Jennifer is expected to perform on American Idol next week with Pitbull to promote their latest single, Dance Again – which features her toyboy dancing with the singer throughout the video.