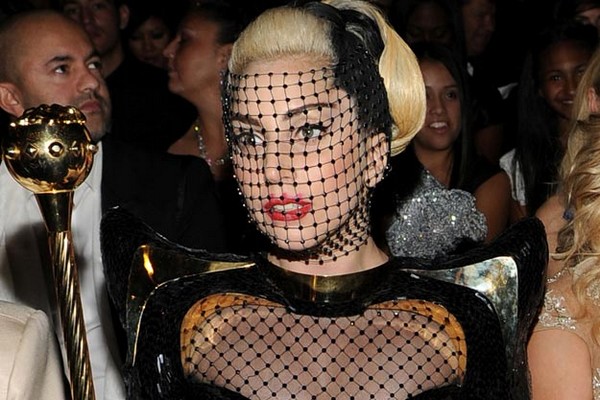 Lady Gaga gave a pret-ty emotional interview in the latest issue of Rollingstones. The singer who had said she would not speak to anymore media press after her interview with Oprah Winfrey aired to focus on her music career, seemed to have broken that promise but it seems that she had her intentions as to why she did it.

Gaga didn’t talk about her music, her current lifestyle or about her fans, it was deeper than that – she spoke about her past with cocaine, how it became her best friend and waking up one day realizing she’s killing herself slowly.

“I would go back to my apartment every day and I would just sit there. It was quiet and it was lonely. It was still. It was just my piano and myself. I had a television and I would leave it on all the time just to feel somebody was hanging out with me. It was like the drug was my friend. I never did it with other people. It’s such a terrible way to fill that void, because it just adds to that void, because it’s not real.

“I sort of f**king woke up one day and was like, ‘You’re an asshole. You’re not an artist.’ If you were a real f**king artist, you’d be focused on your music. You wouldn’t be spending your money on the white devil.”

Gaga recently dumped her boyfriend of 7 months, Taylor Kinney due to her upcoming tour – blaming the constant traveling on their split. However, it’s more than likely that the two will get back together after Gaga wraps up her ‘Born This Way Ball’ tour; according to Taylor’s grandmother, she says that whenever the singer came by, she would talk about having kids with Kinney.