‘Most Amazing Thing Ever,’ Kelly Osbourne Shares Her Love For Brother’s Daughter, Pearl 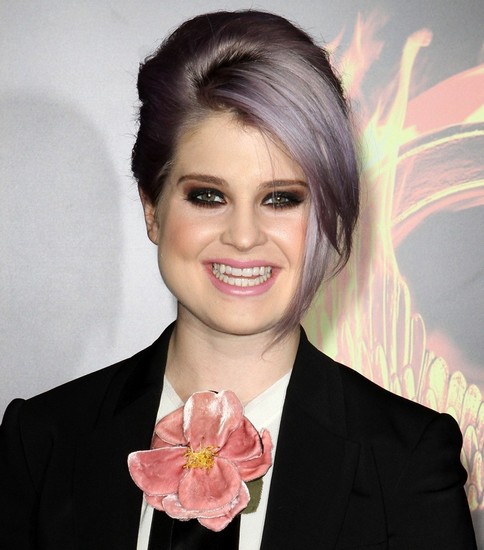 Kelly Osbourne has said that her brother’s daughter, Pearl is the ‘best thing that’s ever happened to their family’. Jack Osbourne who welcomed the baby girl two weeks ago has been receiving a lot of support and love from the Osbourne family, mostly from his mother, Sharon Osbourne who joked that she will spoil the baby from an early age because she’s so in love with her.

Kelly however, had a different approach on things, rather than spoiling the baby, she has learned that seeing Jack’s baby has made her realize that she wants to have kids in the near future too, but she’s in no rush. She’s willing to wait for the right man and the right time. She tells UsWeekly: