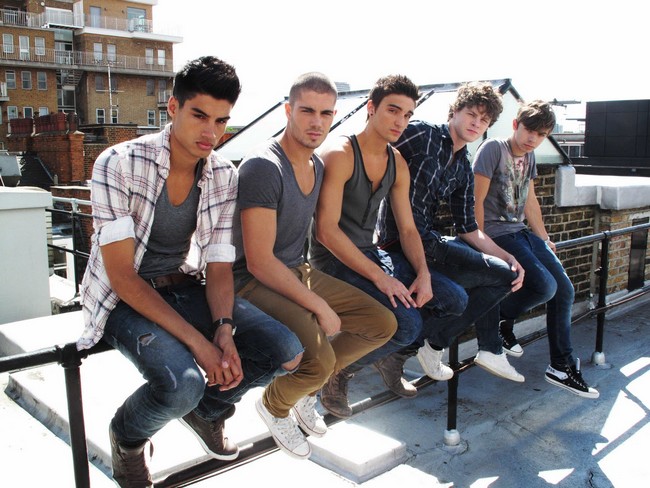 ‘Glad You Came’ made The Wanted a worldwide successful band and ever since the single started receiving a lot of radio airplay in America, the British band have become the new definition of boy bands. The US hasn’t had any successful young boy bands for a very long time so it shouldn’t have been such a shock that The Wanted and One Direction‘s careers took off the way it did.

However, as the group returned to the UK earlier last week, they have said that just by having one single in the charts doesn’t exactly mean that you have cracked the US. The band explain that they are working hard to continue striving for the success that they have been getting – just like the other British artists such as Jessie J, Coldplay and 1D have been receiving.

“It’s been long and tiring but it’s been pretty shocking for us, in a good way. The reception in the US has been amazing, like it was here. We’ve loved every minute of it. It’s just a start, but we haven’t cracked it yet, we’ve just had one single.

It’s always been a goal [cracking the US]. It’s every band’s goal. It’s just a good time for British music with One Direction, Coldplay and Jessie J. We didn’t go over with much expectation.” The band continue that the UK will always be their home, saying: “Our home will always be in the UK. The more we spend over there we might get a base over there, hotels can be a bit much. Mini-bars are really breaking my bank account!”