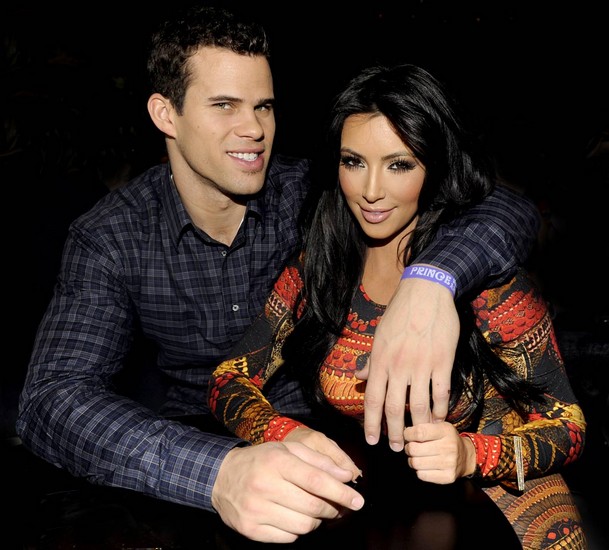 Kris Humphries just doesn’t want to give up! After humiliating him on television, Humphries is doing everything he can to do the same thing back to future ex-wife, Kim Kardashian and what better way to do that than have the divorce testimony filmed so that all the secrets and how much Kim REALLY made from the wedding can be revealed after all.

Kris’s lawyer Lee Hutton has told Kim’s lawyer, Laura Wasser that they are hoping to have the whole proceeding filmed despite Laura not wanting that to happen. According to reports, Kim is not happy about it – she doesn’t want anything to get out to the media press because she feels that the divorce has already damaged her career – this would only be the icing on the cake.

“This is done in case a witness becomes unavailable at trial, and the deposition can be used as evidence. Kardashian’s camp has vowed to vehemently fight having the deposition taped, they don’t think it’s necessary and are afraid that it could get leaked to the media, despite assurances from Kris’s lawyer all video evidence will be kept in a safe and won’t see the light of day until the trial.”

No official date has been set on when Kardashian and Kris will be going to court to end their marriage but it’s definitely going to happen very soon, seeing that Kim has already found love again with Kanye West. Perhaps they want to get married too? Who knows – whatever the case, this divorce needs to be finalized as soon as possible because it’s only causing more drama.