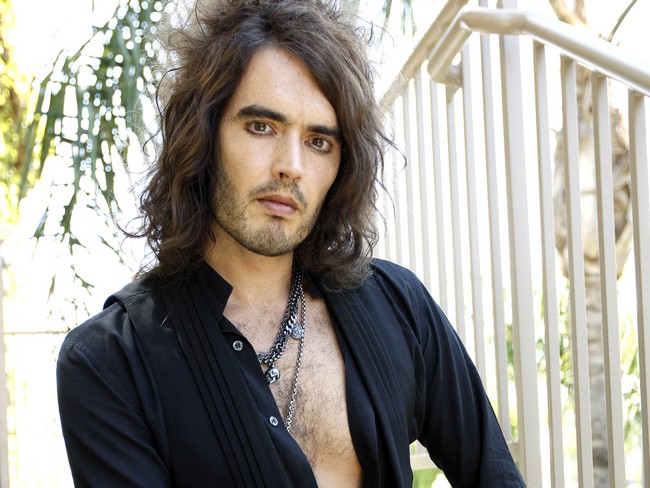 It’s been a tough few months for Russell Brand who is trying to cope with the upcoming divorce to Katy Perry after he filed the papers back in December 2011 after a 14-month marriage to the singer. The relationship seemed to have come across as perfect to fans who thought that the couple fit amazingly well together but behind closed doors, it was a rocky road for the two.

Constant bickering and arguments about the smallest things got them to even cancel their visit to Russell’s family home in the UK, in hopes to celebrate Christmas together. Those plans were cut short and soon after, news broke that Brand had asked to divorce the woman who he once said was the love of his life. However, it has been reported that ditching Katy and filing to divorce the pop star was the biggest regret he’s ever had, he wrote in an email to Perry.

“Word has it Russell was ‘seething with jealousy’ when he saw pictures of her with Rob. He apparently feels he gave up on their relationship too easily,” a source told Grazia. It’s fair to say that Russell only wishes Katy happiness but perhaps he should have realised just how special his wife was when he was married to her rather than five months later.”

It is uncertain if the couple will reconcile but after seeing Katy getting flirty with Florence and the Machine band member, Robert Ackroyd, who have been rumored to be dating ever sine. Last week, Russell lost his temper and shared insulting jokes to an audience after a heckler kept shouting ‘Katy Perry’ while Brand did a stand-up comedy gig in New Jersey.