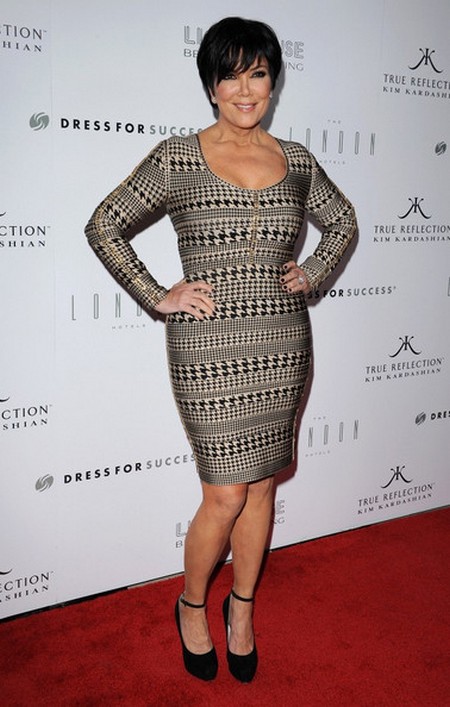 Another Kardashian drama story, really? This time, Kris Jenner, has been thrown under the knife (she gets that done a lot, don’t she?) after it was reported in inTouch Weekly‘s latest issue, that Kourtney, Kim and Khloe Kardashian are fed up with their mother taking all of their money. Kris was allegedly ‘stealing’ her daughters’ money despite the fact that SHE made them successful in the first place.

Jenner who was less than pleased at the allegations took to her official blog to address the “ridiculous stories” that have surfaced, saying that the day she was allegedly throwing a party where her daughters didn’t show up is not true. According to her, on April 22nd, the whole family were shooting scenes for their latest season of Keeping Up With The Kardashians in New York City.

“Yet another ridiculous story. I never threw a party anywhere on April 22nd, however our entire family was in NYC filming season 7 of Keeping Up with the Kardashians and having the time of our lives!!” Jenner expressed herself on her blog.

“My daughters and I have an amazing relationship and I feel like the luckiest mum in the world to spend such quality time with all my kids and my grandson! We are truly blessed!!! Happy Mothers Day!!!”

The upcoming season of KUWTK will premiere on May 20th. Oh – and if you have forgotten where they show it at, E! of course. Haha – where else?