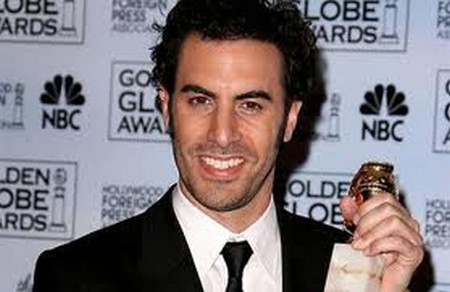 We know Sacha Baron Cohen for starring as really unusual characters such as; Borat, Bruno, Ali G and his latest film “The Dictator” and now, we hear about the possibility of Cohen playing legendary lead singer of “Queen”, Freddie Mercury.  It turns out that Cohen is still is to be playing Mercury with Stephen Frears directing, there’s also the support of the remaining band mates of Queen; Brian May, John Deacon and Roger Taylor.

But according to Variety, Frears hasn’t been designated as the official director yet, there a couple of others who could be taking the job. Peter Morgan wrote the draft to this unknown titled film and both he and Frears have already worked together on two films titled, “The Deal” and “The Queen”. So, it may seem like a good idea on keeping Frears on board as director, since the two already know how to work with one another.

The film will be taking place in the so called “formative years” of Queen, so we won’t see his last days represented in the film. The popular band’s Live Aid performance in 1985 will be there, also since the other members of the band are still alive the movie will feature some classic favorites such as ‘We Will Rock You’ and ‘Bohemian Rhapsody’. Lastly, it hasn’t been confirmed whether Cohen will actually be singing in the film or they’ll just have him lip sync over Mercury.  Let’s hope he sings!