Kourtney Kardashian Is Suffering From Mental Illness During Pregnancy 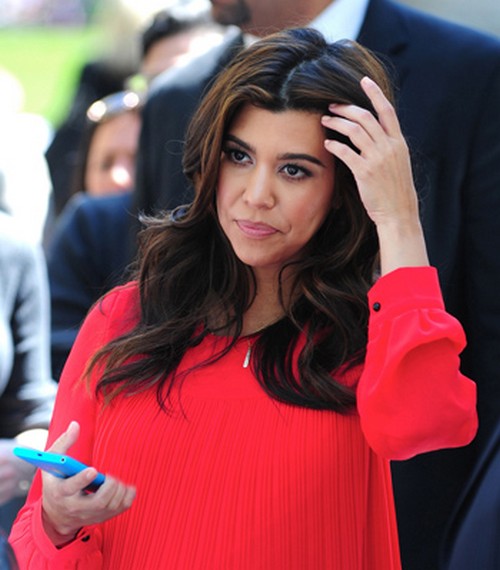 Kourtney Kardashian has admitted that she is suffering from intense mental illness during her pregnancy.  The girlfriend of Scott Disick is beset with panic attacks and other symptoms of intense anxiety that threaten to destabilize her normally perfect life.

Apparently Kourtney has suffered with mental illness since her teenage years but these problems have intensified during her pregnancy.  Kourtney needs to control these problems before she does irreparable damage to her unborn child.  Let’s not forget that while in the womb the child shares the mother’s blood.

“I had a small panic attack in customs when they stopped everyone in a tunnel,” Kourtney said. “Looking behind me, all I could see was people and in front of me, tons of people. I had to just run to the front of the line because I literally couldn’t breathe. I’m hoping that it goes away after my pregnancy.”

But although it is not so clear that Kourtney will return to normal after giving birth she is hopeful.

“She has struggled with panic attacks since her late teens,” says an insider.

“It’s a horrible feeling and I’m hoping it goes away after my pregnancy.  I hate that feeling of being trapped with no control Ahhhh deep breath!”

Read more on Kourtney’s condition in the latest Reality Weekly.