‘Struggling For Money As A Child Made Me Wiser,’ Alicia Keys Explains How She Spends Her Earnings 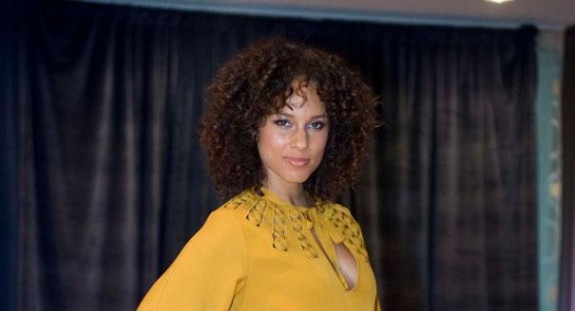 Pop star, Alicia Keys didn’t have much when she was growing up. However, unlike many other artists, the singer did go to college because her mother desperately wanted her to have a diploma under her belt. But it wasn’t until she got to college that she realized what a struggle it is to finance educational fees because until that time comes when a student is about to make their move into college, that’s when it hits them that they need to spend money wisely.

Keys appeared on The Conversation with Amanda de Cadenet, where she voiced her opinion on women being taught basic money skills and how you should spend your money. She believed that not a women are taught this from an early age which is why it affects them in the end when they end up having less money than they should have.

“It’s actually something that’s not encouraged in our culture, to be intelligent about your finances and knowledgeable about it. At the same time, we’re constantly shown and have beaten into our heads what we think we want to get, which is usually way out of our means. So it’s a twisted world we live in and then have to navigate.”

Speaking on having to make wise choices and decisions for herself when she was growing up, she revealed: “I can’t say anyone taught me how to do these things – I think trial and error taught me the most. But one thing kept me kind of balanced, which was knowing what it’s like to have nothing and be just struggling to try and pull this together with that or ‘Rob Peter to pay Paul’, as my mother used to say…

“It always made me feel like I wanted to be really cautious with my money when I started to receive it. I didn’t abuse it, just throw it out and spend it, spend it. I always really wanted to save. It’s kind of this constant rainy day thought that I’ve had in the back of my mind.”