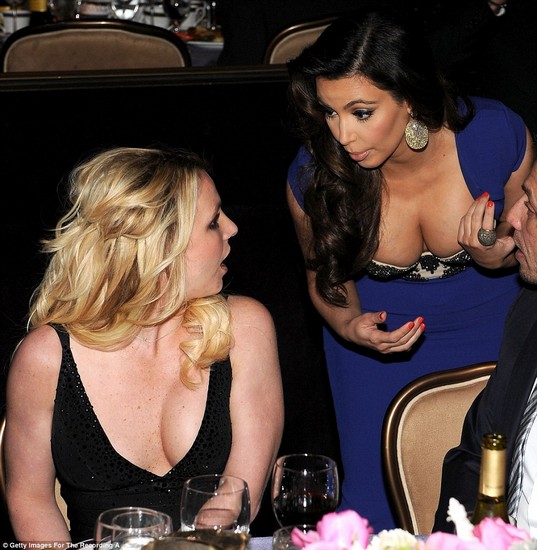 In order to have everyone getting excited that she will be appearing on the talent show, Britney Spears will make an appearance at Fox upfronts where the pop star will officially reveal that she will be judging alongside Simon Cowell and LA Reid on X Factor’s second season.

Two days ago, it was said that Spears had signed the dotted line and made it official, however,  although she has signed, her father who is her conservator hasn’t as of yet. There’s no denying that Jamie Spears wants his daughter to appears on the show – he will definitely give his permission and sign the contract over the weekend, according to sources.

Once Brit’s dad gives the official word, she will make her way out to New York City to make the announcement because she desperately wants to tell everyone the news instead of having her team do it for her – and of course to create a buzz in hopes it will raise this year’s ratings.

Sources had the following to say on Brit’s move to sign on to the show: “She’s ready for this. She can’t wait to sit down next to Simon at the judges’ table and give this everything she’s got. She is excited about showing the world that she can do this, and do this well. This is the perfect next stage in her career. Both Britney and Simon are very excited to work together.”