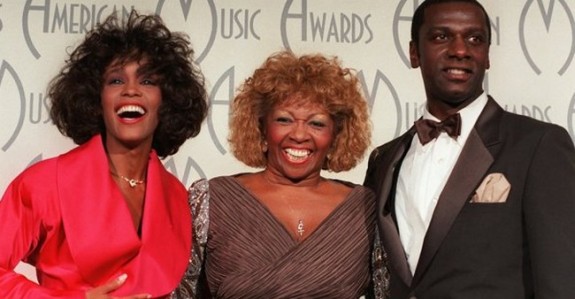 Oh dear. It looks as if money does do the talking for the Houstons. First, the family sat down with friend, Oprah Winfrey, to talk about Whitney Houston‘s passing on February 11. The interview was filmed within that month of the singer’s passing which got people to believe that they must either be very strong to put their business out there so soon after their relative passed, or they don’t mind having cameras with them.

Earlier this week it was confirmed that Cissy Houston, Pat Houston, Bobbi Kristina and other relatives had signed on to the upcoming reality-TV show which will follow the lives of the Houstons who try and get back on their feet after the devastating loss earlier this year. However, the show – titled The Houston Family Chronicles – is believed to focus much more on Bobbi who is in talks to signing on to a record label and follow in her mother’s footsteps to become the next big thing.

Cissy had supposedly told close sources to TMZ that the show will have ten episodes for its first season. Alongside these news, tabloid magazines claim Kristina was the reason the family signed up to do the show; she persuaded them to have the cameras follow them because it would be a “breath of fresh air” for everyone.

The show is expected to premiere next year as it goes into production later this summer. Producers of the show have revealed that it will NOT re-act scenes for popularity, the show is strictly based on true events without any Kardashian-style re-editing to make their show more interesting. Although, we don’t even think the family needs to have re-editing done, we’re sure it will be a hit but we’re giving this show one season to make our final decisions because it’s certainly too soon to judge.