Does Jennifer Aniston Have Morning Sickness – Is She Pregnant? 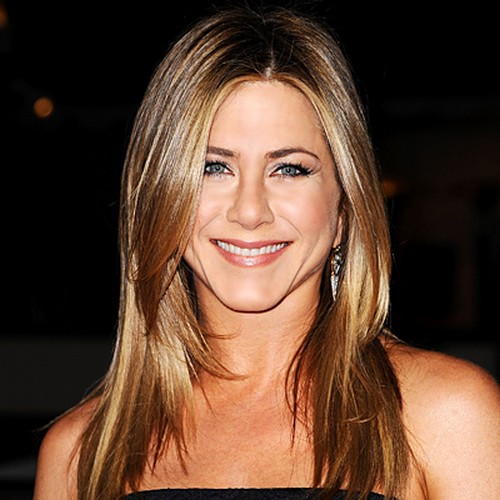 It seems like Jennifer Aniston is showing the signs of being pregnant.  Jen missed an appearance at the Annual Television Academy Honors on May 2nd and the hiccup in her generally perfect attendance record of red carpet events is likely to be due to morning sickness from pregnancy. Jen has been covering up any possible baby bump and maintaining a light and flexible working schedule.  These are further indications of a possible pregnancy.

Jen was the director and producer of the TV movie ‘Five’ and it came as a shock to friends when she didn’t attend the ceremony – “She’s sick!” Jen’s co-producer Marta Kauffman explained to Life and Style.  But a friend finds that explanation incomplete…

Now the friend says that Jen might be pregnant: “I’d be shocked if she missed the awards for a virus – I thought she probably had morning sickness.”

Jen does not generally skip events – especially where she is a guest of honor! But the friend goes on to explain Jen’s absence: “The greatest commitment of all, motherhood, is Jen’s number one priority now. And the actress is cautiously letting her inner circle in order baby plans.” Jen has recently told friends: “I’m going to be a mom one day!” reveals an insider.

Her joyous news has been a long time coming. Although she and her boyfriend Justin Theroux, 40, just celebrated their first anniversary, becoming a mom he has been on Jen’s agenda for years.  “I’ve never in my life said that I didn’t want to have children,” she’s confirmed. “I did and I do and I will.”

But as the years passed and she remained single, Jen knew she had to take precautionary measures to ensure she got her fairy-tale ending. Besides making regular visits to OB -GYN doctor Robert Katz to check hormone levels, “Jen froze her eggs,” elaborates the source. “She did in the three years ago. She decided to do it around her 40th birthday.”

And now that she’s finally found Mr. Right in Justin and switched to a new high profile OB-GYN, Dr. Edward Liu – there’s nothing holding her back from getting pregnant.

“Having experienced everything you don’t want in a partner over time,” muses Jen, “it starts to narrow down… what you actually do want.”

And now the overjoyed couple are daydreaming about 2 AM feedings and first words. But Jennifer and Justin are also being extra careful, taking back doors into restaurants and cutting down on appearances to keep Jen away from the stressful crush of fans.  In fact, Life & Style itself can reveal it’s been an astonishing 75 days since Jennifer has stepped foot on a red carpet or shown up for a TV interview. “Jen has not even seen many of her friends for months,” A second pal notes. “She says she’s too busy to get together.”

Do you think that Jennifer is finally pregnant?  Or is this just more tabloid blather? What do you think?  If Jen is pregnant then we hope that rumors that she is done with Justin and heading back to John Mayer are false!  Let us know what you think in the comments below.