Lady Gaga Banned From Jakarta Because She Is Vulgar and Dangerous 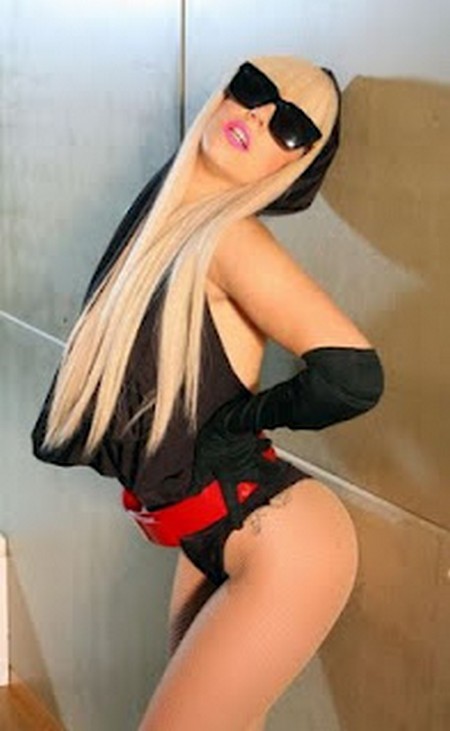 Lady GaGa was scheduled to perform the largest show on the Asian leg of her Born This Way Ball in Jakarta on June 3, but has been denied a work permit by local police after objections from Islamic groups.

Boy Rafli Amar, a spokesperson for Jakarta police said the permit had been denied after protests against the singer’s sexualised image, provocative dance moves and allegations she could underline the country’s moral fibre.  52,000 tickets had already been sold, with a further 2,000 being made available yesterday.

Indonesia is the largest Muslim country in the world with 240 million people, and groups including Muslim Defenders Team and Islamic Defenders Front (FPI) said they would not tolerate Gaga appearing in the country. The latter threatened to ask its 30,000 supporters to forcibly prevent Gaga stepping off the plane.

FPI’s Jakarta chairman Salim Alatas said: “We will stop her from setting foot on our land. She had better not dare spread her satanic faith in this country.  Her style is vulgar, her sexual and indecent clothes will destroy our children’s sense of morality. She’s very dangerous.”

Although the concert is in jeopardy, Gaga could perform in another Indonesian city, as long as local police supported the event, according to local news sources.

Mariska Renata, who had a ticket for the Jakarta show, said: “I’m very disappointed. We are mature enough to be able to separate our own moral values from arts and culture.”