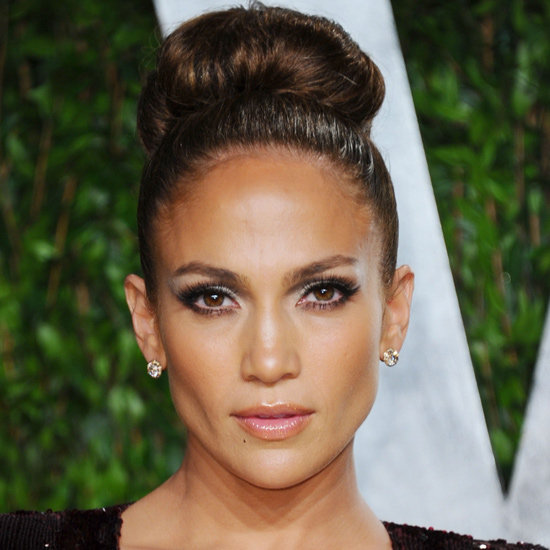 This is unbelievable. Jennifer Lopez has managed to take the top spot, beating out Justin Bieber, Lady Gaga and even Oprah Winfrey on the official Forbes ‘Most Powerful Celebrities’ list. The site which follows through all the deals and endorses that a celebrity has done in order to rank them in their list, has proven that Lopez really does hold the number one spot.

The singer earned $52million within the last twelve months through her numerous amounts of commercials, her record deal, American Idol’s $12million paycheck and tons of other endorsement deals that have made Jennifer become a very good businesswoman. Lady Gaga who was crowned the top spot last year, due to her record-breaking ‘Monster Ball’ tour, dropped to number five – the singer is going on tour later this year so we’re pretty sure she’ll be back on top for 2013.

Other people who made appearances on the list were Kim Kardashian; her endless reality-TV show deals, Britney Spears, Rihanna and Tom Cruise. To see the full top twenty list of who the most powerful celebrities are, click below! Are you shocked and surprised?