50 Cent Supports Gay Marriage: ‘I Want People To Be Happy’ 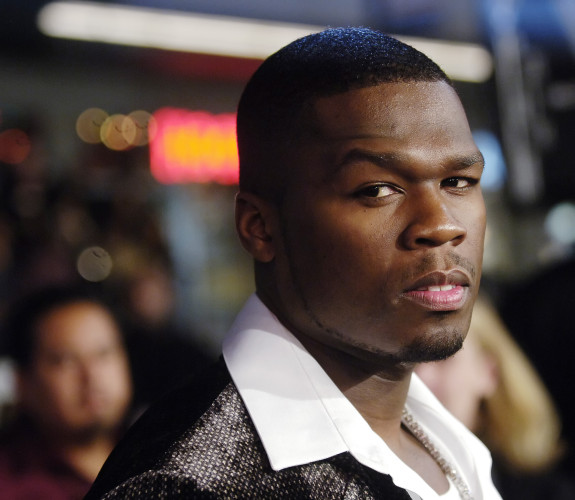 50 Cent might have done some bad things in the past but that only helped him learn from his mistakes and change his ways. In fact, his views have changed so much over the years that the rapper even supports gay marriage. Appearing on the HOT 97 radio station earlier this week, 50 Cent said that he is in favor for same-sex marriage, feels proud to be promoting it and just wants people to be happy.

Other rappers have struggled coming to terms with it and therefore have not shown their support for the gay community, such as T.I who said the following on the same radio station earlier this week: “To be absolutely honest with you, I don’t care, okay – I mean, I don’t see what the big deal is[..] It doesn’t affect me.”

50 sees things differently, he says the following: “I’m cool. I would like people to actually be happy. Technically I don’t see where it fits into any religion. The Bible that they would read to marry you, it doesn’t have anything in it that says same-sex. If it does, then I would like someone to point out that interpretation.”

He added: “I’ve encouraged same-sex activities. I’ve engaged in fetish areas a couple times. I’m for it. I’m wondering if I’m bad for promoting it when the president says it’s fine.”

Cent is releasing his fifth studio album on July 2nd. He’s currently stuck in hospital after suffering a stomach virus but he’s already told fans he’s on the way to recovery. Sources however tell People that the whole thing with the hospital is a stunt for publicity in hopes that his album will sell many records upon its release while his mix tape, The Lost Tape will be released on Tuesday, May 22.

Genuine or not genuine? Perhaps all this “I support same-sex marriage” talk is just to promote his upcoming projects? We’re not sure. Tell us what you think below.