Cheryl Cole Believes That Chris Brown Should Be Forgiven For Rihanna Assault: ‘It’s Time To Move On’ 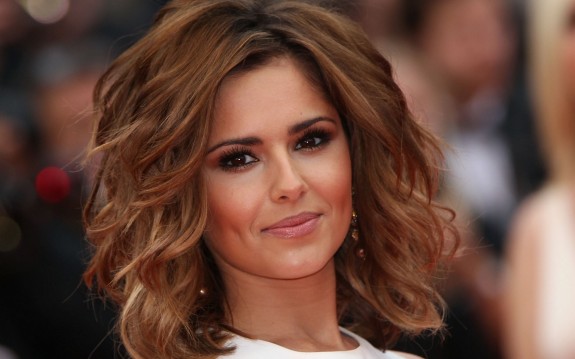 We agree, yet we also don’t support abuse. It’s been three years and three months since Chris Brown beat the living daylight out of Rihanna after she discovered flirty messages on his phone. The singer who confronted her boyfriend – at the time – about it ended up bleeding in all places possible, leaving her with severe bruises. The exact details of what went down that day have never been revealed yet we’ve seen the pictures and RiRi was definitely knocked out… badly.

Now her friend, Cheryl Cole wants to spread the word that people should learn how to forgive people. The British pop star who became good friends with the Battleship starlet back in 2009, has said that no one has tried to give the “talented” man a chance to redeem himself for what happened such a long time ago. Cole believes in second chances and knows that Rihanna has forgiven Chris for his actions, otherwise she would have never recorded, Birthday Cake, with him back in March.

She told In:Demand with Alex James: “I think it’s really kind of her actually. She’s come out and publicly forgiven him really. I think it’s about time we all did if I’m completely honest, if you want my opinion. I work with people all the time with my charity that are transformed characters. They’ve done things when they were young that they regret, they’ve been to prison and they’re now upstanding members of the public and help our community and are amazing people.”

“I think because he’s in the limelight… he hasn’t had the chance to be forgiven or to forgive himself because we haven’t let him. Now that she’s come out and embraced him again, I think it’s time we all moved on. That guy is talented as hell.”