Beyonce Has Huge Fight With Jay-Z Over Kim Kardashian 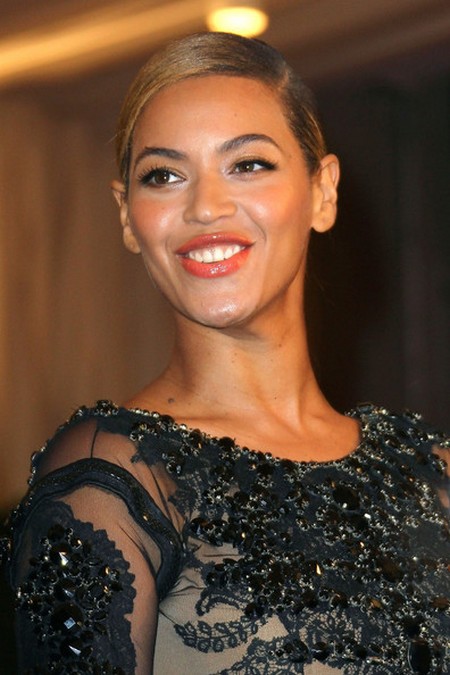 Sources from MediaTakeOut.com have learned that Jay-Z and Beyonce are currently having the biggest fight they’ve ever had in their marriage. The problem began before the 40th birthday party for Jay’s best friends Ty Ty, this party was planned for several months.

But then Kim Kardashian came along and asked her boyfriend Kanye if she could go with him to the party and he said yes, and that did not sit well with Beyonce whatsoever. When Beyonce heard that Kim was going to be attending she actually went so far as asking Jay to revoke the invitation, but of course Jay couldn’t do that to Kanye.

So Beyonce refused to attend the party and you can just imagine how this hurt Jay because Ty Ty is not only his best friend but also the God father to their daughter Blue.

Now I agree with Beyonce and then I don’t; Kim is just complete garbage and I would hate to attend anything with her myself, but this is really a low blow to Jay. There are things in life you have to do even though you don’t like it so that others can be happy, especially people you claim to love. Beyonce is being incredibly selfish and childish, even though Kim was there didn’t mean she had to talk to her or anything. She could have just had fun without being near her, the whole not attending thing was over dramatic for no reason.