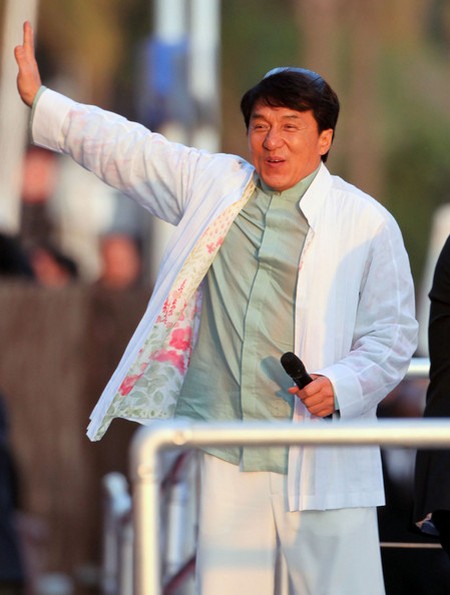 There were reports this weekend saying that Jackie Chan was going to completely retire from the action genre all together. Well, it would appear that he won’t be and that he was misunderstood.

While Jackie was promoting his new film “Chinese Zodiac” which is his hundredth film, he mentioned that he’s not young anymore, really tired and although he hates violence, he loves action.

Well, Jackie Chan cleared things up for everyone with a Facebook post, so there are no misconceptions, “I just want to let everyone know that I am not retiring from doing action movies. What I meant to say is that I need to do less of the life risking stunts on my movies. After all these years of doing so many stunts and breaking so many bones, I need to take better care of my body so I can keep working.” It makes sense he is currently 58 years old but does not look like it at all.

Jackie also mentioned that he wants to be an Asian Robert De Niro. “I don’t just want to be an action star, I want to be a true actor. I want to get rid of my image… I want the audience to know I’m not only a comedian. I can act. Day by day, year by year, I’m going to show you the real Jackie Chan.”

Chinese Zodiac will be directed by Jackie Chan and it’s also his own script, it’s based on a thief who’s searching for mystical artifacts which are 12 bronze heads of the animals from the Chinese zodiac.

I’m so happy to see that Jackie Chan won’t be retiring from action films, compared to other’s who regularly do action films, Jackie is the best and you can see this by watching one of his best films, “Drunken Master.” He’s extremely dedicated to his work and does his own stunts, most of the stunts he does puts his life at risk, so I can see why he wants to stop those.

Watch the trailer down below, I love seeing Jackie kicking ass!