Justin Bieber Hates Getting ‘Sticky Stuff’ On His Hands, Says He Has To Wash His Hands Straight Away 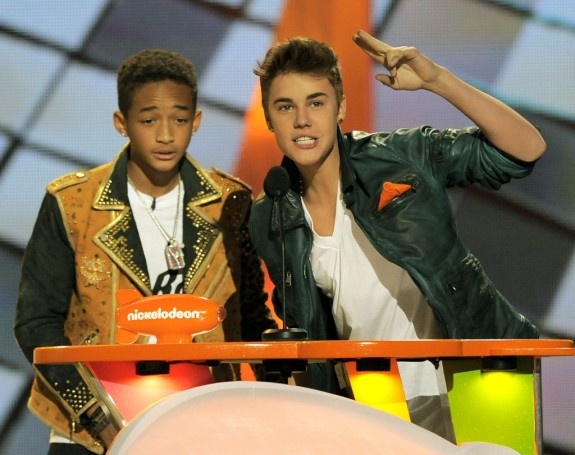 Justin Bieber is clearly asking for it now and by that we mean, is the boy serious? One day after his controversial interview where he revealed what his fans have named his penis, the singer comes out again stating that he hates having “sticky stuff” on his hands, it annoys him and makes him get a washcloth to quickly get it off. Now, take it whichever way you want it but knowing that Bieber loves to make jokes, could he be talking about getting sticky with Jerry?

Oh – have we not told you who Jerry is? “The fans named my penis ‘Jerry’, which is funny.” Justin told The Sunday Times Magazine last week. Now, would that explain the whole “sticky stuff” situation he has? Whatever he case, Bieber says: “I hate getting sticky stuff on my hands. I’ve always had, like, a phobia – not a phobia. But if I get stuff on my hands, I have to have a washcloth to wash my hands because it’s just so annoying.”

Justin also spoke on the whole Mariah Yeater case when she threatened to take the pop star to court after having an alleged romp with him after he performed on stage. Selena Gomez wasn’t shy to confront Justin on the subject when it first came out, he says: “She [called and] was, like, ‘Do you see what they’re saying on the Internet?’ I was like ‘Yeah.’ She was, like, ‘So…’ I was, like ‘No, it’s not true’.