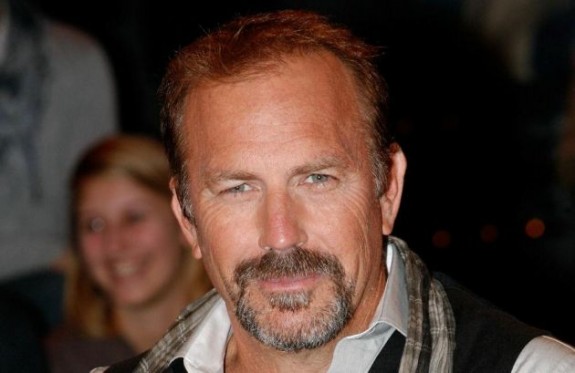 Kevin Costner not only co-starred alongside Whitney Houston in the blockbuster hit, The Bodyguard, he was also a dear friend to the pop icon ever since first meeting her in 1990. Throughout those years, Costner has stood by Houston’s side and always offered his help whenever it was needed, it was clear these two were very close.

Just last month, Lifetime announced that they were bringing on a whole new reality show to their line-up, named The Houston Family Chronicles.

Wondering on what his reaction and his thoughts on the idea was that the Houstons, including Bobbi Kristina were to get into reality TV, he told AccessHollywood: “She has people around her that adore her, protect her, and they have obviously thought it through.”