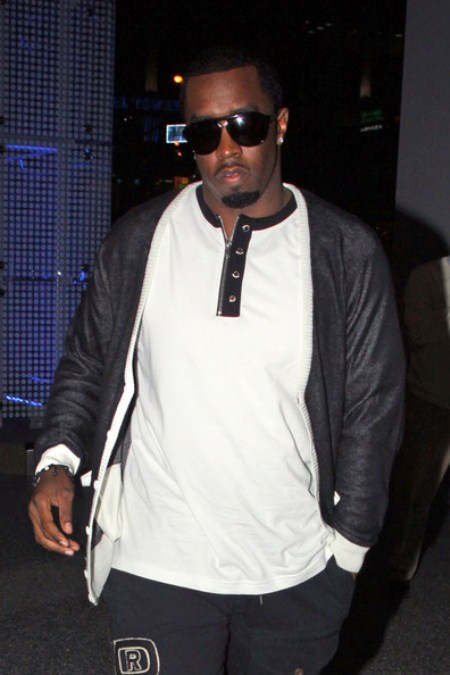 P Diddy tweeted, “I think while I’m in miamiimma go to a strip club and break my own record! Imma throw atleast 2 mill. For everyone. Not just the strippers.” Not only is his grammar horrendous, he also loves to just waste money on stupid sh*t.

But after this tweet photographer Rob Hoffman replied to him with, “Infuriating when you fight to get paid by people who are bragging about throwing 2 mil around at a f****** strip club. #payyourbillsdiddy.”

But a reply wasn’t enough, Rob then asked all 56,000 of his followers to start tweeting Diddy asking him to pay saying, “I’d love it you could all tweet @iamdiddy and ask him why he pretends he can throw 2 mil around at a strip club, but he can’t pay his bills.”

After that “#payyourbillsdiddy” became a trending topic on Twitter, telling Diddy to pay his bills. Diddy only replied with, “I know you may think its better ways for me to spend my money. But its my mother f**kin money! I support the stripper association of america!”

Diddy not only came off as a huge as**ole but also made himself look like a complete joke. It’s no wonder I stay away from Diddy’s music, the guy is just impossible to take seriously. It’s also not his “money” if he has bills to pay, the guy is arrogant because he has lots of it and is only an embarrassment.