Will Smith Returns To Being A Bad Boy 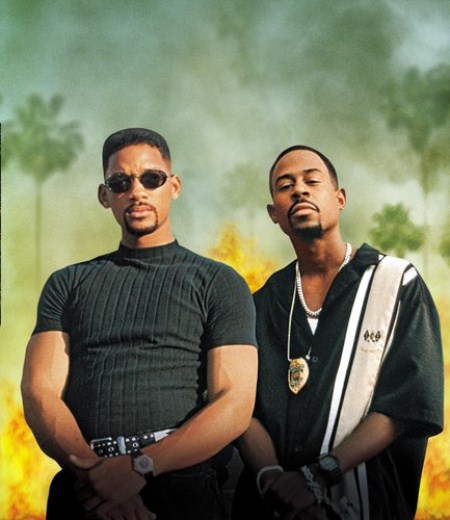 There has been talks about the possibility of a third installment being made for “Bad Boys” and now it’s been confirmed that Will Smith returns to being a Bad Boy. Today Will updated us fans on what’s going on with the film.

For those of you who haven’t heard of this film, Bad Boys is about two Detectives who are best friends working at the Miami-Dade Police Department in the narcotics division. A 100$ million dollars of heroin is stolen from the police vault, they are both forced to recover the drugs in five days or else the narcotics division will be shut down.

During an episode of BET’s 106 & Park, Will Smith was promoting his upcoming film “Men in Black 3” which will be releasing tomorrow and confirmed to the hosts of the show that he and Martin Lawrence who co-starred in the original Bad Boy are both ready for a sequel. Will said “I talked to Martin about that a couple of weeks ago, Martin is into it and we got a couple of screenplays and the storiesgotta be right.”

Bruckheimer has already revealed that Will Smith will be having an important role in developing the films screen play, he said “Will Smith came up with a terrific idea for a screenplay, and we’ve been working on a script, so we’ll keep our fingers crossed.”