Kelly Clarkson Is Happy And She Doesn’t Like It 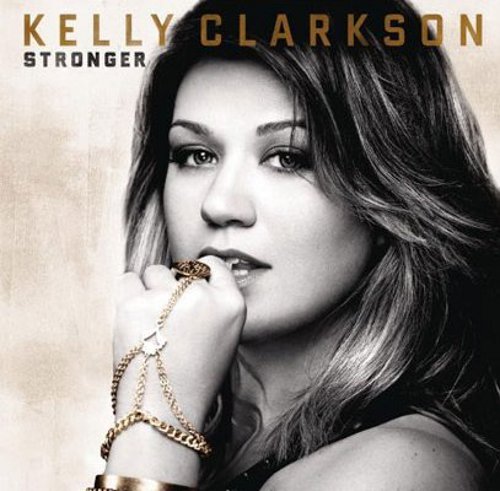 Kelly Clarkson has developed a reputation for herself: angsty popstar rocker chick with a tough side. But now that she’s found herself in a relationship and gotten a taste of what love is like, she’s found that it’s taken a slight toll on her creativity and her ability to develop new lyrics.

“I’m trying to write a tough song and it is coming out like butterflies and rainbows,” she says. “It is ruining my creativity. I’m writing all this happy [stuff].”

Well what’s wrong with happiness, you might ask? Of course, nothing, but for a singer who has made a career off her borderline dark lyrics (tinged with a bit of depression and cynicism), all this sunshine in her life might just cause her to cave in.

Clarkson is currently in a relationship with Brandon Blackstock, who is a talent manager based in Nashville. They seem like a perfect couple and, with all of this happiness and general good fortune between them, maybe they’ll actually last. What do you think about Kelly’s new outlook on life?