Vanessa Paradis Out In West Hollywood Without Johnny Depp (Photos) 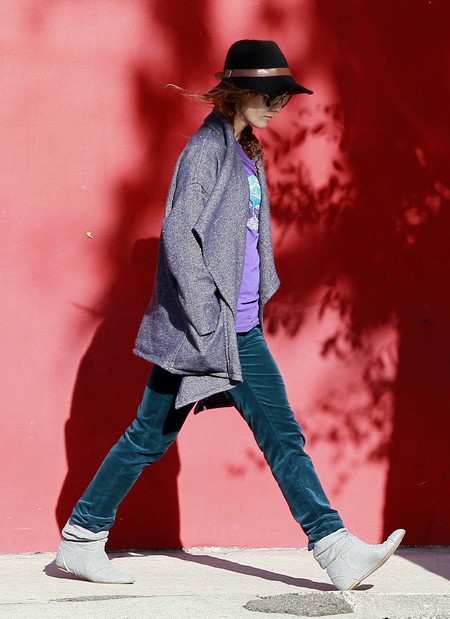 Meanwhile Johnny and Vanessa have no been pictured together in months.  Johnny had this to say about the rumors, “The rumours are not true.  They are absolutely not true.  No matter what I say about this, people believe the opposite. I can’t say enough about it not being over.”

What do you think, are Vanessa and Johnny heading for a split?  Hit the comments and let us know what you think?

Check out more photos of Vanessa out shopping in West Hollywood below!