Will Smith Responds To Willow Smith’s Controversial Hairstyles: ‘She Controls Her Own Body’ 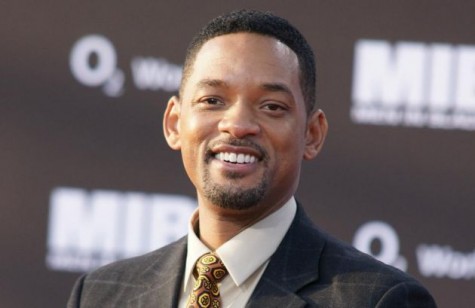 ‘Whip My Hair’ made Willow Smith a worlwide star, having gone platinum in less than a year. Despite having a big interest in music, she’s also following in the footsteps of her brother, Jaden Smith, by appearing in the upcoming movie, Annie. Willow is only eleven years old and every time she is snapped by photographers, she seems to have done something wacky such as shave her head and color it green, yellow or pink.

You’d think that Jada Pinkett Smith and Will Smith would be strict parents, knowing their childhood upbringing was very rough. However, that doesn’t seem to be the case at all. Of course, they discipline their children, but as Will said in the upcoming issue of Parade, Willow controls her own body – she makes decisions for herself.

He said, “We let Willow cut her hair. When you have a little girl, it’s like how can you teach her that you’re in control of her body? If I teach her that I’m in charge of whether or not she can touch her hair, she’s going to replace me with some other man when she goes out in the world.”

He also opened up about how he feels on Willow dating in the near future and how much responsibility he is willing to give her.

“When she goes out into the world, she’s going out with a command that is hers,” Smith added, “She is used to making those decisions herself. We try to keep giving them those decisions until they can hold the full weight of their lives.”