Bethenny Frankel And Jason Hoppy Fake It For The Cameras 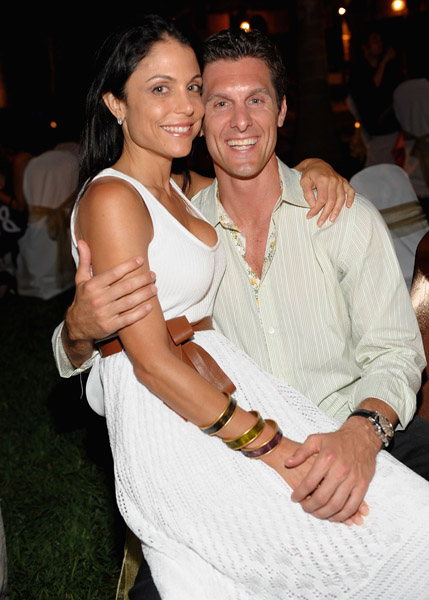 If you’ve watched even five minutes of Bethenny Ever After, you know with certainty that Bethenny Frankel and Jason Hoppy are likely headed for a split.  That’s assuming they still even are sharing a daily life.  One thing that the couple does every once in awhile is step out in public, together, with their baby Bryn.  Some would say they are providing a united front as parents.  Others would speculate that Bethenny craves attention and any photo opportunity is a good one.

On Sunday the family stepped out together, taking a trip to the Malibu Farmers Market and then onto a bit more shopping elsewhere.  While the couple looked immaculate and baby Bryn is adorable, Bethenny failed to crack a single smile, fueling the speculation that the trip was more for show than anything else.

The couple is currently in LA as Bethenny works on her new talk show.  She has been out and about doing the publicity rounds to promote the show which is rumored to air in some markets this summer.  She is apt to speak to the press regarding her career and she lets the cameras follow her through her daily routine, but when it comes to the true status of her marriage she has kept quiet.

“They are going to get a divorce … it’s imminent,” a source said about Bethenny and Jason.

Are these two headed for a divorce?  Tell us what you think in the comments below!