Kanye West Wants To Build An Amusement Park: ‘I Want To Change Life’ 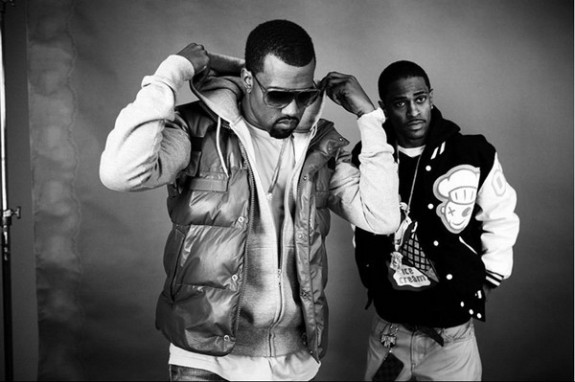 Oh – this seems very interesting. It’s definitely a career change. Kanye West has told GQ that he is wanting to get in contact with city managers to join a partnership with them and build amusements parks that could change the entertainment experience completely, according to him.

After his short film was shown at Cannes named, Cruel Summer – which had some good reviews – the rapper feels confident to move on to bigger and better things by trying things no one else in the Hip-Hop industry has ever done before.