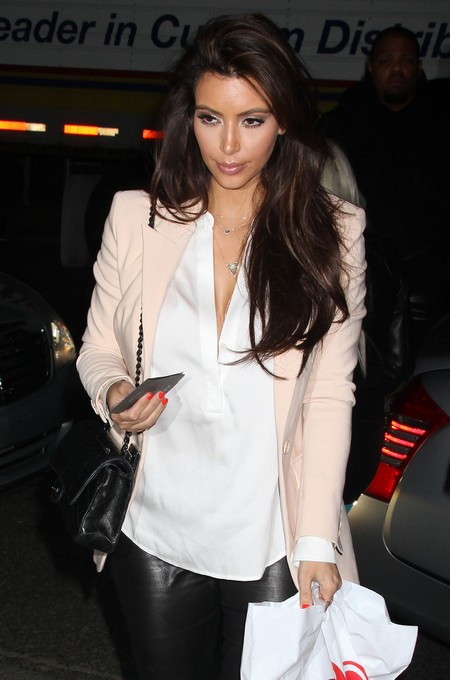 Kim Kardashian has expressed her feelings to her millions of followers on Twitter after British Airways staff members refused to let her take several items on the plane. According to the reality star, the crew went through her belongings and found several “special items” that were not allowed to be taken on her journey from Europe to the USA.

Kim, who has been flying around Europe for the past month, said: “Very disappointed in British Airways for opening my luggage & taking some special items of mine. Some things are sentimental & not replaceable.

The businesswoman goes on to say that she hopes airlines will go back to having passengers lock their suitcases so no one can go through their personal items: “What happened to the days when you could lock your bags! We need to get back to that. There’s no sense of security & no trust!

But, it wasn’t all bad as she continued: “Shame on you…Buuuuut watching a little Keeping Up With The Kardashians will make me smile! Tune into E tonight.”