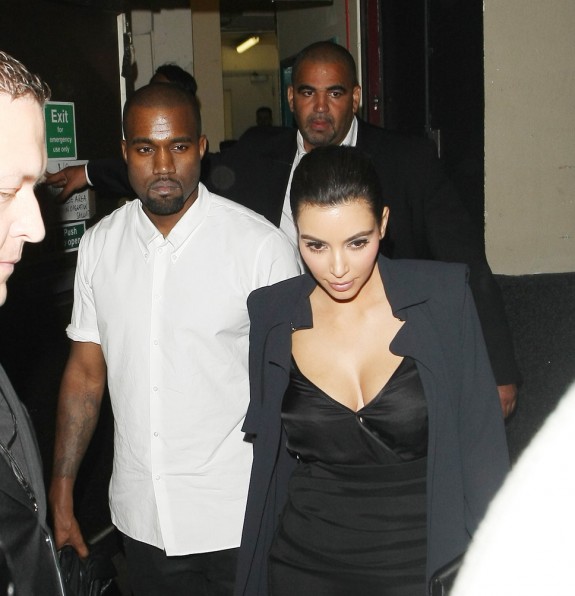 We can’t believe these two still haven’t officially divorce yet. In a recent episode of Keeping Up With The Kardashians, which aired on Monday in the US, Kim Kardashian is seen talking to her sister, Khloe Kardashian as she discusses the meeting she had with her attorney about the upcoming divorce she will be facing to Kris Humphries after 72 days of marriage.

Kim, who says she’s a hopeless romantic, is heard in the episode saying: ”My divorce has been really draining, really stressful. I just want to leave this chapter of my life behind me.” Kardashian has definitely showed signs that she’s ready to get this over and done with since she started dating rapper, Kanye West, who close friends is definitely not a fake relationship.

The reality star continued: ”I think someone just wants to make it so difficult. When one person just wants a divorce and the other one is just pissed, they try to make it so difficult,” obviously referring to Humphries who has spoken out to tabloid magazines, wanting to cash in and possibly have cameras film the the court case scene so Kim can reveal how much the wedding really made.

In all honesty, Kris needs to move on. No one can say that Humphries did not know who Kim was before he met her, no matter if the wedding was staged, he got himself into this mess so he needs to get himself out of it. We’re with Kim on this one!