Victoria Beckham Says She Looks Like A ‘Moody Cow’ In Pictures, Adds That Music Is Not Her Talent 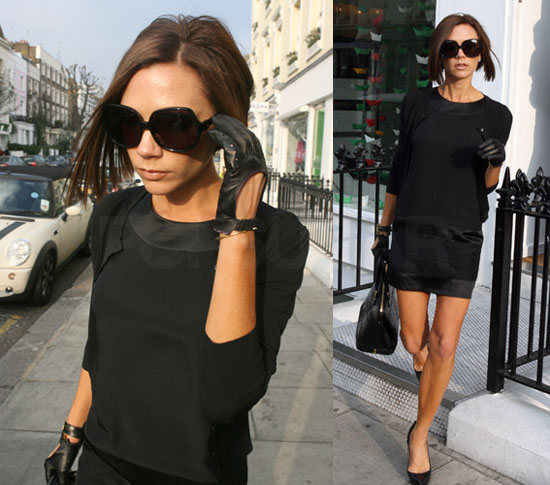 Former Spice Girls star, Victoria Beckham, has said that she’s always shocked when she looks at pictures of herself looking so drowned. Beckham never tends to crack a smile in any of her photos – the last time we caught her smiling on the red carpet was ten years ago, if not longer – she’s just not a happy person, right?

Wrong. According to Vic, people judge the photos of her in pictures to her real life behavior but in all honesty, she says she’s nothing like the person she portrays in pictures.

Speaking to Germany’s, Interview, the fashion designer explains: “I can’t be bothered when people are mocking me about always looking so stern. They really believe I’m like that. And when I see these photos, I feel the same way. I look at them and think, ‘Oh gosh, you moody cow’.”

Talking about her talent as a musician, Victoria says that is definitely one of her strong points. Despite being in one of the most successful girl-groups of all time, Beckham never had any song lines which didn’t include the other girls. In the issue, she explains: “Was my actual talent music? I don’t think so,” she said. “With the other Spice Girls it worked out quite well but my vocals still seem strange to me.”