Cissy Houston Set To Write A Tell-All Book About Whitney Houston: ‘I Want To Give The Fans Something To Treasure’ 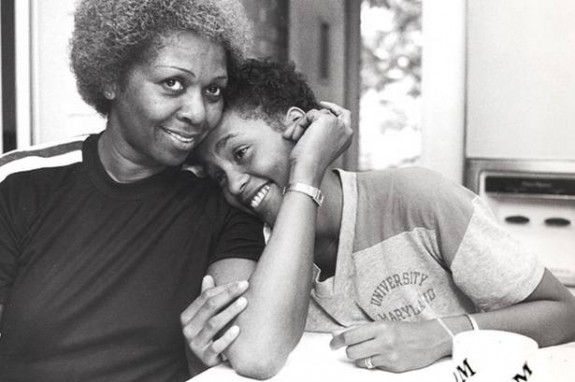 Cissy Houston, the mother of the late Whitney Houston, has confirmed that she’s writing a tell-all book about her daughter who passed away in February after being found dead in a bathtub – her death was reasoned to have been due to the mixture of alcohol and prescription drugs. Whitney had struggled a lot with her addiction to drugs but never openly said that she was an addict.

Family members blame her ex-husband, Bobby Brown for influencing her into heavy substances such as heroin, cocaine to name a few. Although these are all just rumors, Cissy wants to clear the air and set the record straight in the unnamed book she is releasing at the beginning of next year to give the fans something they can “treasure” they way she treasured her daughter.

“When I lost my daughter Nippy, the world lost one of the most beautiful voices and an extraordinarily beautiful and charitable woman. In sharing our story in this book, I hope to give her fans something to treasure, the way we all treasured Whitney.”

Lifetime have also confirmed that a reality show, consisting of all the Houston family members, including her mother and Whitney’s daughter, Bobbi Kristina, are all set to take part in it. The show has already started shooting several scenes and will debut next year.