Rihanna Cancels Stay In London And UK Show Due To Sickness 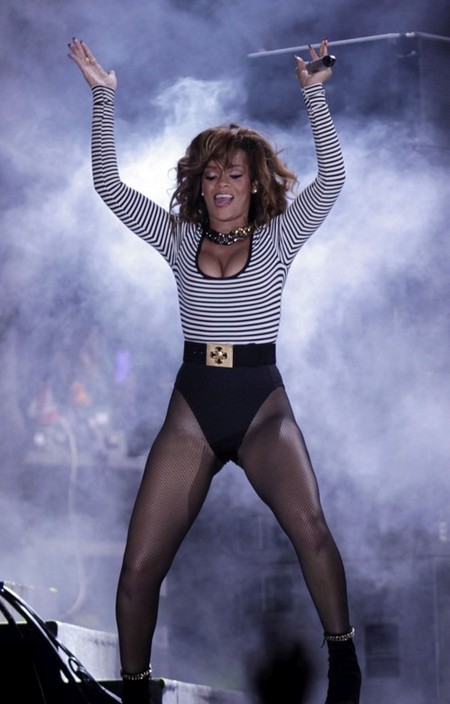 Pop star, Rihanna has pulled out of taking part in a new reality show which meant she’d have to move to the UK for three months. The singer’s team have confirmed the news that she’ll no longer take part in the fashion-based series due to her sickness which has been affecting her working schedule.

Rihanna hasn’t kept shy when it came to partying every now and then, whether it meant ending up in a hospital the next day, so be it. As long as she had a great time, she’d risk it. The singer was taken to hospital last month after a heavy night out, however, Rihanna claims the booze wasn’t to blame for her ending up in a hospital – her reason was that it was “just the flu.”

A source who is close with the reality show producers said: “She cancelled her trip and all work commitments in the UK at the very last minute, which is very unlike her. She has been hitting it hard for months. She smokes, drinks and parties hard on top of work commitments.”