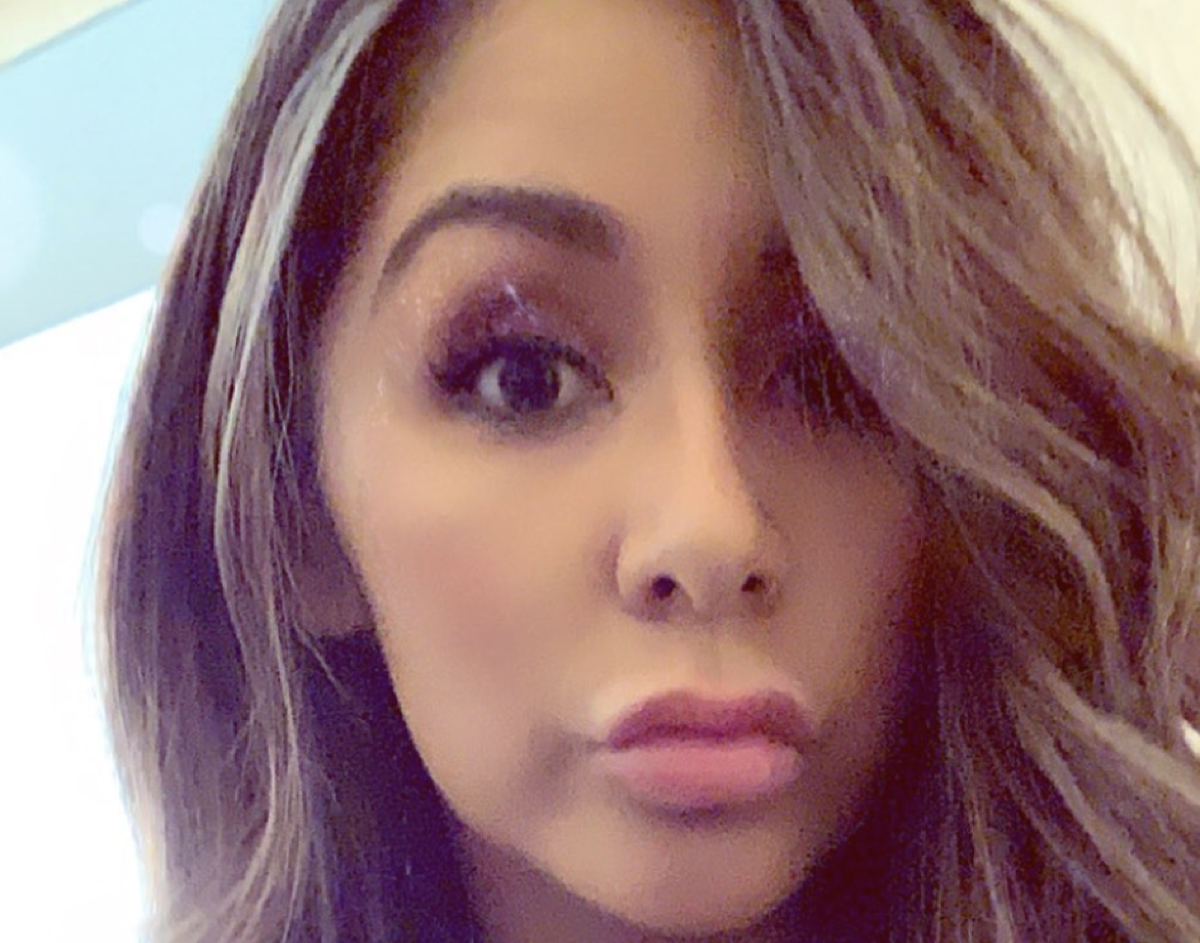 Jersey Shore’s Nicole “Snooki” Polizzi cell phone photos have been leaked.  The Snookster is the latest celebrity to jump on the ‘I need attention, so I will leak nude cell photo photos’ bandwagon.  In the newly leaked photos that leave little to the imagination.

A rep for Snooki had this to say about the photos: “Clearly these are old and personal photos that were not meant for the public. It’s a shame someone decided to leak them for obvious personal gain.”

hmm someone = Snooki in my opinion.  The photos are clearly taken pre-pregnancy and it looks like D Lister Snooki wanted a little attention, so what better way then to leak nude photos.  Don’t worry Snooki if this does not work there is always Dancing With The Stars!

Snooki and her fiance Jionni LaValle are expecting their first child together.

What do you think is Snooki a victim of someone stealing the photos or did Snooki leak the nude photos herself?  Hit the comments and let us know your thoughts!