Cheryl Cole On Gay Marriage: ‘I Dont’ See The Big Deal About It’ 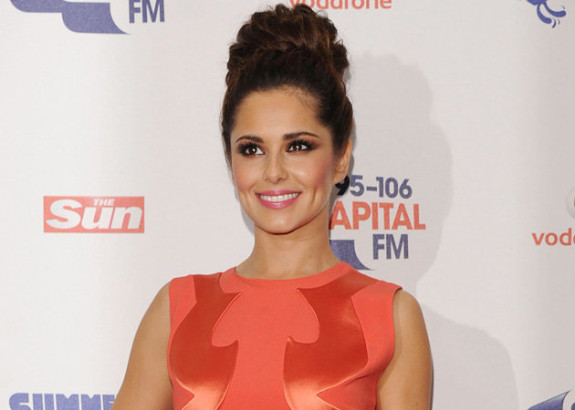 Cheryl Cole has said that she supports gay marriage, but can’t understand why people make such a big deal out of it. The British pop star, who received the boot from Simon Cowell’s X Factor last year, says being attracted to the same-sex doesn’t make it any different.

In a recent interview, Cole revealed that to her, it’s not a big deal at all – she doesn’t think anything bad of it, saying that it’s a “bond for life” when someone gets married so why should someone else be discriminated from it just because they love someone who’s the same sex as them.

Making a valid point, she tells Gaydar Radio: “Marriage is far more than a man and a woman, it’s a bond for life.Whether you are gay or straight or whatever it makes no difference to being married. What marriage stands for is that you love that person.”

“You want to commit yourself to that person forever… Why should the fact that you’re attracted to the same-sex make that any different? It makes no sense to me. They’re the same relationship, the same beliefs. It’s crazy. I don’t even understand why it’s even a [big] deal.”

Cole, who’s latest single, Call My Name, took the iTunes chart by storm earlier this week, has managed to pull in an impressive amount of sales in its midweek charting position. The song has already hit the number 1 spot, within just three days of its release, has shifted 98,000 copies and is set to become the biggest-selling single of 2012 so far.