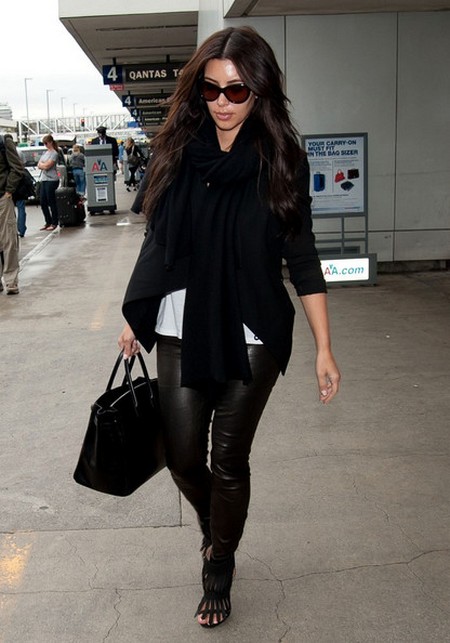 From reality television to British soap shows, is Kim Kardashian being serious? According to sources, the reality star is planning to scoop a role on the show, Coronation Street, which airs in the UK, after being so entertained by the actors when she watched it last month, while on a business trip to London.

Kim, who is most known for her appearance on Keeping Up With The Kardashians, is convinced that her appearing on the show would be a good move, she’s in love with the accent and the show has definitely become one of her favorites.

“Kim was really impressed with British TV — especially Coronation Street and EastEnders,” a source told The Sun. “After watching an episode of Corrie she tried to mimic the Northern accent. She’d love a cameo just so she could sneak around the set.”

Kim recently made headlines after she got her beau, Kanye West a Lamborghini for his birthday – worth an estimated $750,000 – attached with a video message of her telling Ye how much she loves him. Let’s hope this relationship will go better than the other one she had with “what’s his name again.”